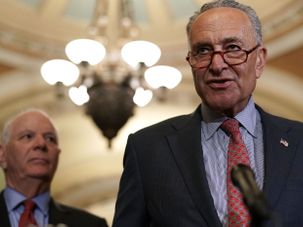 A bipartisan group of senators is advocating for the archive to stay in the United States. 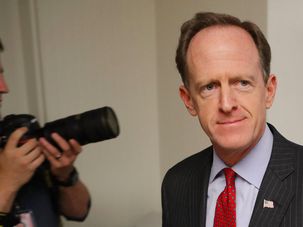 Finding Jewish Candidates Where You’d Least Expect Them: Forward Washington correspondent Nathan Guttman takes us beyond the usual suspects New York in Florida and into … well, other places where Jews are running for office. Hint: think “beyond the lower 48.” (MitzVote)

J Street Gets Taken to The Woodshed

Is the discovery of George Soros’ donations to J Street beginning to take its political toll?

-The Jewish Wife Gambit: Gov. Charlie Crist, the independent in the three-way race for Florida’s senate seat, is gunning for the Jewish vote. In front of a crowd of 600 mostly Jewish retirees, he called his wife, Carole, a “nice Jewish girl who grew up on Long Island.” (Sun-Sentinel)

Joe Sestak, the Democratic candidate for Pennsylvania’s Senate seat, wasn’t President Obama’s first choice for the job. The White House and Democratic leadership backed Arlen Specter for another term, in appreciation of his decision last year to cross party lines and join the Democratic side. But things didn’t work out that way. Sestak went on to win the Democratic nomination, and now he’s facing a tough race against Republican, Tea Party-endorsed Pat Toomey.