Fans objected to the popular video blogger giving money to an organization that has criticized him and suggested that he was blackmailed by ADL. 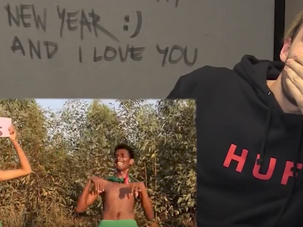 After screaming the n-word and an expletive at a video game enemy, PewDiePie clarified, “I don’t mean that in a bad way” 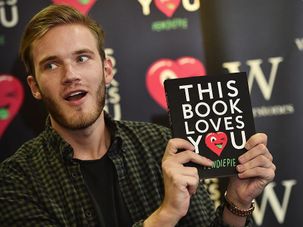 My experience at the Chicago bus stop was a symptom of a slightly different problem – the normalization of cultural Nazism and anti-Semitism more broadly. 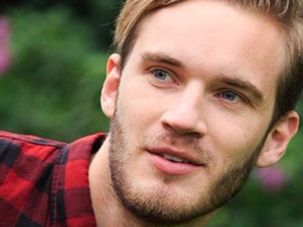 (JTA) — Disney has severed its relationship with a popular YouTube star after millions of people viewed his videos featuring anti-Semitic content. In a Jan. 11 video, 27-year-old Swedish citizen Felix Kjellberg, known as PewDiePie, covers his mouth and watches as two South Asian men dressed in green loincloths hold a sign reading “Death To…