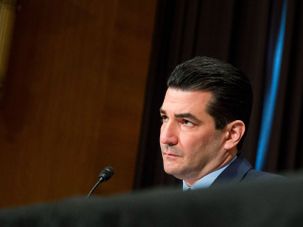 President Trump’s nominee to lead the U.S. Food and Drug Administration, Dr. Scott Gottlieb, was questioned about his ties to the pharmaceutical industry by Democrats on a key Senate committee on Wednesday ahead of a vote on whether to advance his nomination for a vote by the full Senate. 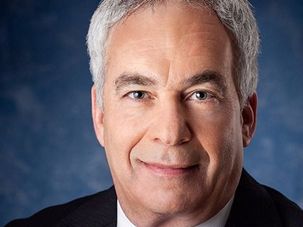 Teva Pharmaceutical Industries was left without a permanent chief executive on Tuesday after Erez Vigodman stepped down, leaving new management to restore confidence in the world’s biggest generic drugmaker after a series of missteps. 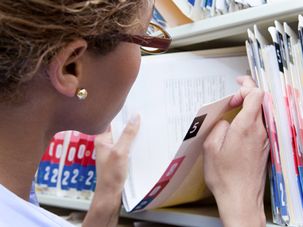 We may think that what happens in our doctor’s office is confidential, but, in reality, our medical secrets fuel a multi-billion-dollar trade in patient information. The leading firm in this opaque data trade is QuintilesIMS, a company founded as IMS in 1954 by an enigmatic German immigrant named Ludwig Wolfgang Frohlich. During his life, Frohlich kept as many secrets as fictional adman Don Draper. Many corners of Frohlich’s life remained hidden for more than half a century – until now. 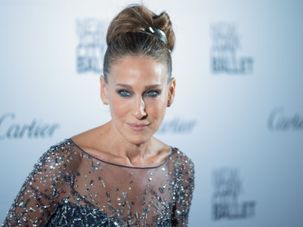 Sarah Jessica Parker came out on Instagram today officially announcing the end of her relationship with Mylan, the company that produces the EpiPen.

U.S. prosecutors have opened a criminal investigation into Valeant Pharmaceuticals International Inc. over whether it hid from insurers its relationship with a specialty pharmacy that helped boost its drug sales.