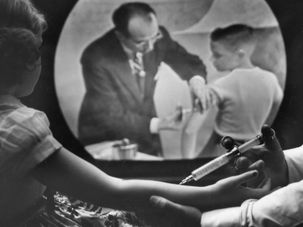 All recalled the sense of relief when the vaccine rendered the disease a fear of the past. 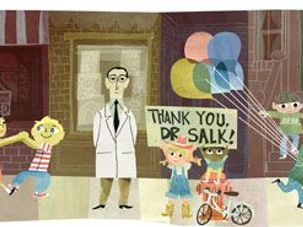 Today’s Google Doodle pays tribute to the Jewish inventor of the polio vaccine, born 100 years ago today. Here’s a little refresher on how he changed the world. 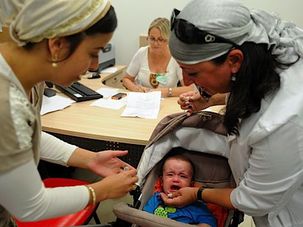 A strain of the polio virus was found in waste water near Hadera, meaning that the virus has spread to the north of Israel.

Israel said on Sunday it was launching a campaign to administer the active polio vaccine to children in its southern region after tests detected at least 1,000 carriers of the virus in that area, though none were found to be ill with the disease.