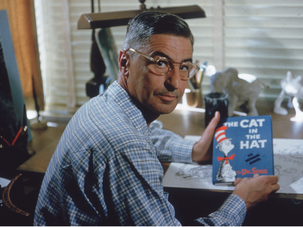 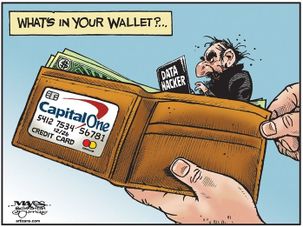 The local Jewish community had lashed out at the Edmonton Journal for its “willful blindness.”

Artist Ben Garrison, whose invitation to the White House social media summit raised Jewish hackles, “will no longer be attending.” 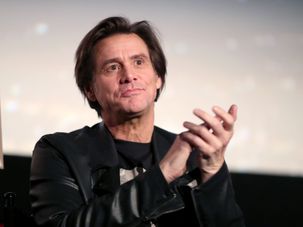 Carrey continues to produce savvy political art without a hint of anti-Semitism. 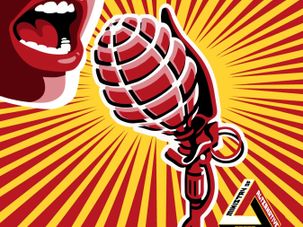 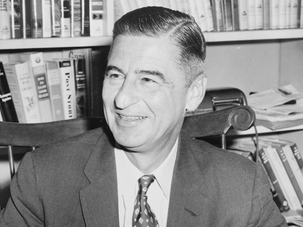 It’s Dr. Seuss’ 111th birthday. You know him as the creator of ‘The Cat in the Hat’ — but we want to celebrate him as a true ally to the Jews. 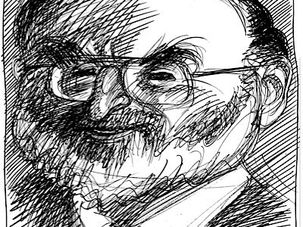 Victor Navasky has been publishing edgy political cartoons for decades. But he knows an anti-Semitic caricature when he sees it.