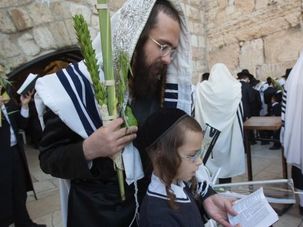 Numbering in the tens of thousands, the group congregated to recite a special invocation – the birkat kohanim – that descendants of Judaism’s ancient priestly class chant in large public crowds around Sukkoth and Passover. 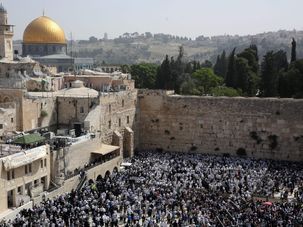 Tens of thousands of people flocked to the Western Wall on Monday morning to attend a priestly blessing ceremony. The prayer was conducted under heavy guard due to security tension in the capital. 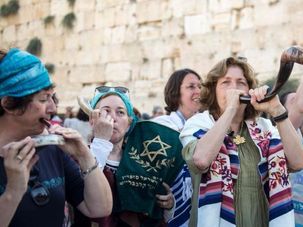 Attorney General Avichai Mendelblit prohibited Women of the Wall from holding a female version of the priestly blessing ceremony at the Western Wall during Passover, which starts Friday evening.