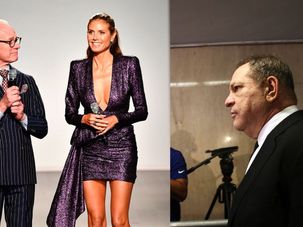 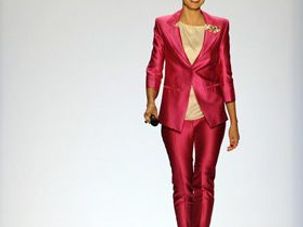 'In or Out': Why Heidi Klum Makes Me Nervous

While the sixth season of the fashion reality show “Project Runway” is fast-approaching its climax, it’s become a running joke in my house that the show’s host, German supermodel Heidi Klum, would have made a good Nazi.

A Shtreimel for 'Project Runway'

A bill to amend the Jewish state’s Cruelty to Animals Law and ban the import of dog, cat or rabbit fur — it passed in a Knesset committee last week — has pitted Haredim against animal activists, Israeli paper Yediot Ahronot reported.