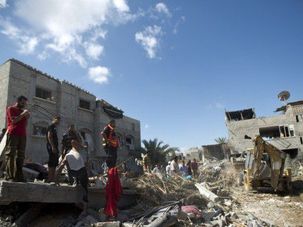 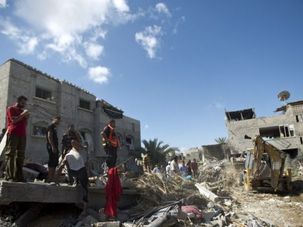 Reconstruction in Gaza, where heavy Israeli bombardment in a war with Islamist militants has caused widespread devastation and displaced half a million people, will cost at least $6 billion, the Palestinian deputy prime minister says.