How to Create the 'Very Berry' Mila Kunis Makeup Look 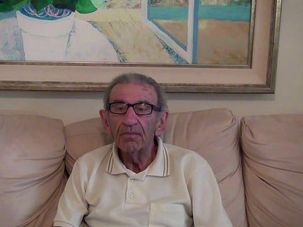 With his Story Kit, Saul filmed his incredible story about being separated from his family during WWII and, thanks to the Red Cross, finding his cousin 65 years later. 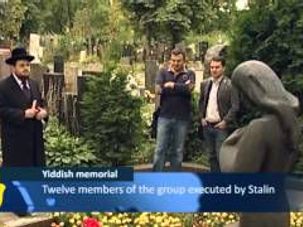 Representatives from a number of Russian Jewish organisations have gathered in the Donskoy cemetery in Moscow to commemorate the twelve members of the Jewish anti-fascist committee who were executed in August 1952 at the direct order of Joseph Stalin. The Jewish anti-fascist committee was founded in 1942 with the aim of enlisting Yiddish speaking Jews to support the Red Army against the Nazis. The movement spread to the US where American Jews with Albert Einstein at the helm pushed the US government to support the Soviet struggle against Hitler. Members of the committee, among them poets, writers and actors, were sentenced to death by Stalin after being accused of spying. At the ceremony in Moscow Yiddish teacher Anna Sorokina read Itsik Fefer’s poem I am a Jew to commemorate the murders. 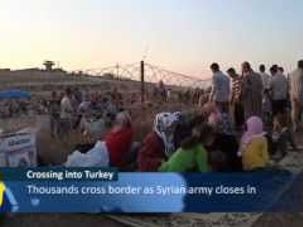 Some 2400 people crossed into Turkey overnight to escape the escalating violence in Syria, Turkey’s state-run news agency reported on Wednesday. The agency said nine of the refugees - including women and children - were injured in violence in villages near Aleppo, Syria’s largest city and commercial centre, and Idlip, both close to the Turkish border. From the Turkish border village of Besaslan, damage could be seen to buildings, including a mosque, in the Syrian village of Harim, just across the frontier, with reports that it had sustained in recent weeks. There has been a marked increase in the number of refugees fleeing to Turkey in the past two days as Aleppo-based activists reported clashes near the historic city center. Refugees in Boynuyogun camp in Hatay province are living in tents provided by the Turkish Red Crescent. Some 50000 Syrians have now found refuge in Turkey, which has served as a staging ground for rebels fighting President Bashar Assad’s regime. Even more refugees have crossed into Jordan and Lebanon. Assad on Tuesday made his first appearance on state TV in nearly three weeks, in a show of solidarity with senior Iranian envoy Saeed Jalili. Speaking on state TV, the two vowed to defeat the rebels and their backers. “Regarding his talks, Iran, Russia and Hezbollah and all those parties that are known to support him, we tell them we will not stop,” said Syrian refugee, Zeki Khirafam. 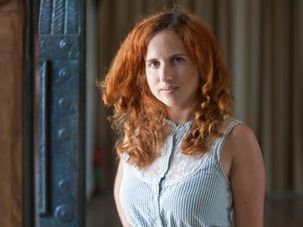 A Movement Lives On

Stav Shaffir looks like any other Israeli grad student, with tousled hair and her iPhone in reach. She has a far-reaching goal: to change the country for good.

Gary Vaynerchuk tastes two new releases of Kosher wine from Spain and the United States and talks about the upcoming Kosher Food and Wine Experience in New York City. 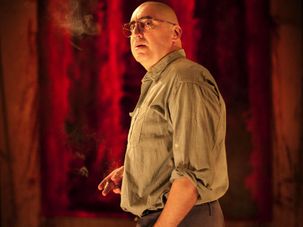 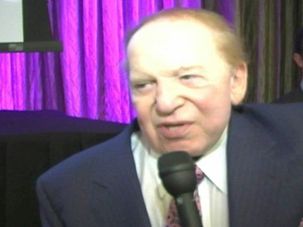