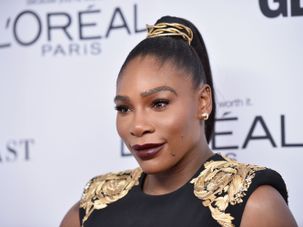 It’s no surprise that Serena Williams, for her wedding in New Orleans to Reddit co-founder Alexis Ohanian this past weekend, picked bridesmaid dresses from Israeli wedding designer, Galia Lahav. 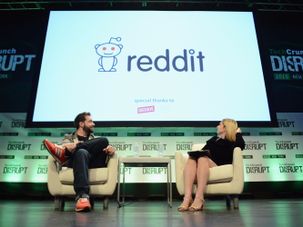 Sexton posted one of HanAssholeSolo’s anti-Semitic memes. Then, the death threats started. 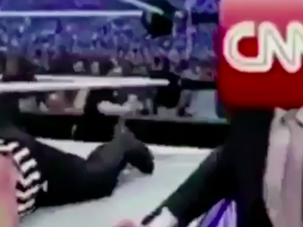 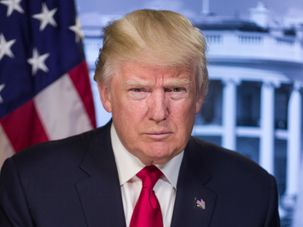 The ADL identified a user who likely uploaded the video to the website Reddit, but Sean Spicer said that the video “did not come from Reddit.” 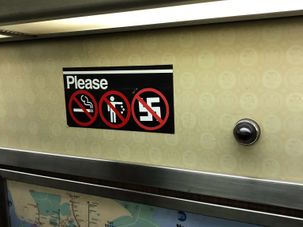 “Good modification to the R train this morning,” a Reddit user wrote about this picture. 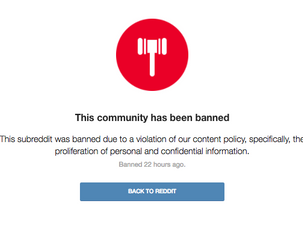 “Maybe we can parlay all of this censorship and repression into a romantic image,” one white nationalist wrote. 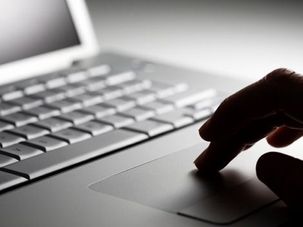 Lana Adler finds that in a world with Trump as president-elect, hatred is emboldened—from trolls online to bigots in the streets. 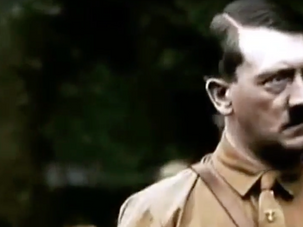 5 Creepy Anti-Semitic Memes On Reddit, Or How the ‘Alt-Right’ Spent Election Day

The ‘alt-right’ isn’t about to take a break on Election Day. Here’s what they were up to while you were at the polls.