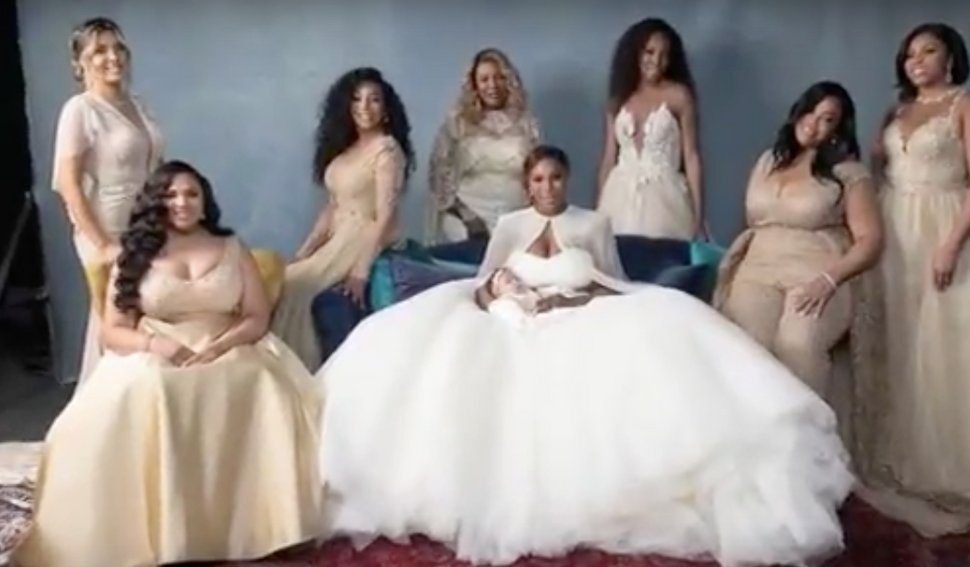 It’s no surprise that Serena Williams, for her wedding in New Orleans to Reddit co-founder Alexis Ohanian this past weekend, picked bridesmaid dresses from Israeli wedding designer, Galia Lahav.

Galia Lahav is Israel’s premiere couture bridal designer. And for a wedding that was super exclusive and crowded with hordes of celebrities, including Kim Kardashian, Vogue editor-in-chief Anna Wintour and Beyoncé, Lahav’s dramatic gowns fit the bill. 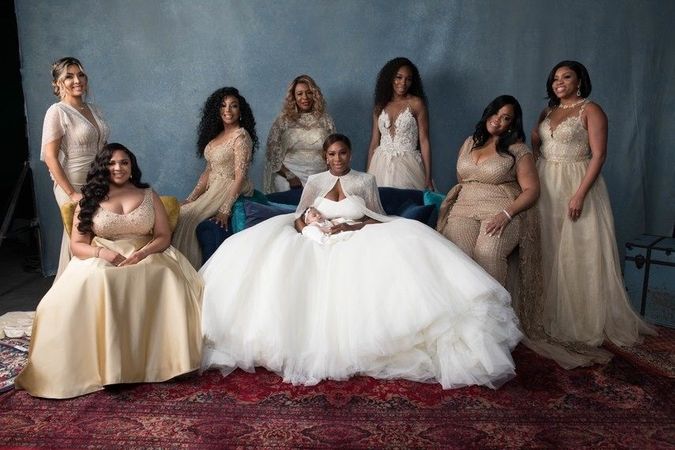 The Israeli designer, who showed at bridal fashion in New York last month, outfitted the entire eight-person bridal party, including her mother Oracene Price and her sister Venus Williams. The dresses, all of which were in shades of nude, varied in design, from dramatic plunging necklines to a demure lace neck for the mother of the bride.