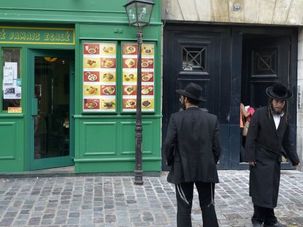 A couple of months ago, the French media reported on a clash between religious extremists and state authorities. The ‘fundamentalists’ were schoolboys wearing yarmulkes. 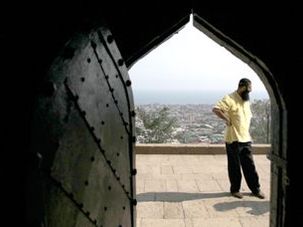 Russia’s oldest Jewish community is stuck in the crossfire of separatist chaos. After 12 centuries of co-existence with the Muslim majority, the Mountain Jews are fleeing.