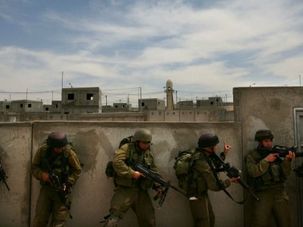 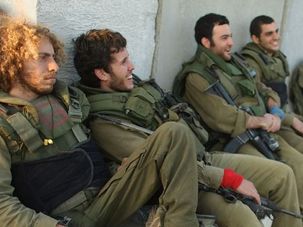 More than 50 former Israeli soldiers have refused to serve in the nation’s reserve force, citing regret over their part in a military they said plays a central role in oppressing Palestinians, the Washington Post reported on Wednesday. 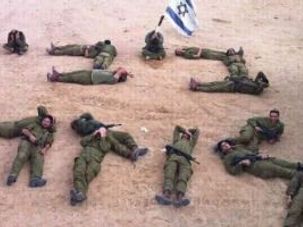 By all accounts, it was a nerve-wracking time for the 75,000 Israeli reservists called up in preparation for a ground offensive in Gaza last week. 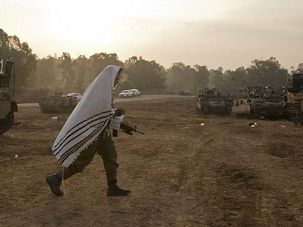 Israel is ready for a ground invasion in Gaza but says it prefers a diplomatic solution. Egypt also claimed a deal to end the fighting could be near. 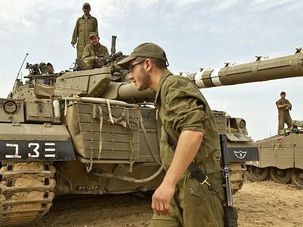 Israeli aircraft bombed Hamas government buildings in Gaza on Saturday, including the prime minister’s office, after Israel’s cabinet authorised the mobilisation of up to 75,000 reservists, preparing for a possible ground invasion. 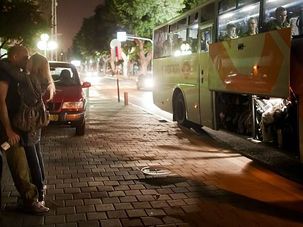 Israeli reservists prepared for war as the nation mourned victims of Gaza rockets and Benjamin Netanyahu warned of fierce retaliation for strikes at Tel Aviv and Jerusalem.

Stratfor analyst Abe Selig examines the Israeli military’s recent call-up of six battalions of reservists and the role they will play on the Israeli-Egyptian border as part of an ongoing shift in Israel’s overall security doctrine.