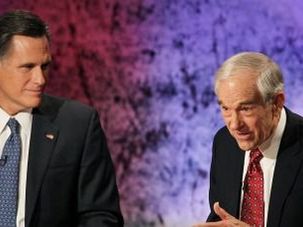 The first votes have barely been counted in Iowa, but the entire Republican field already has a problem. His name is Ron Paul, writes Gal Beckerman. 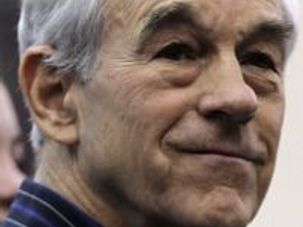 With Iowa’s caucuses set for tonight, Republican hopefuls are doubling down on their rhetoric on the threat posed by Iran’s nuclear ambitions in an apparent effort to distance themselves from GOP candidate Ron Paul.