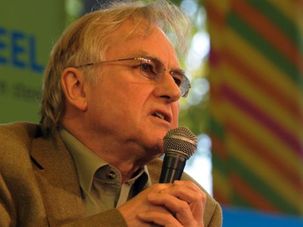 Prominent atheist Richard Dawkins said some pretty insensitive comments about sexual assault on Twitter. His super logical reasoning doesn’t hold up when it comes to rape. 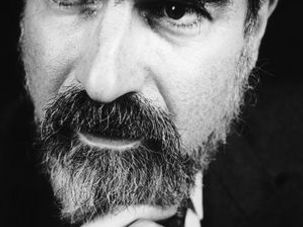 Britain’s chief rabbi has accused the evolutionary biologist Richard Dawkins of relying on an anti-Semitic view of the Bible in his recent book.