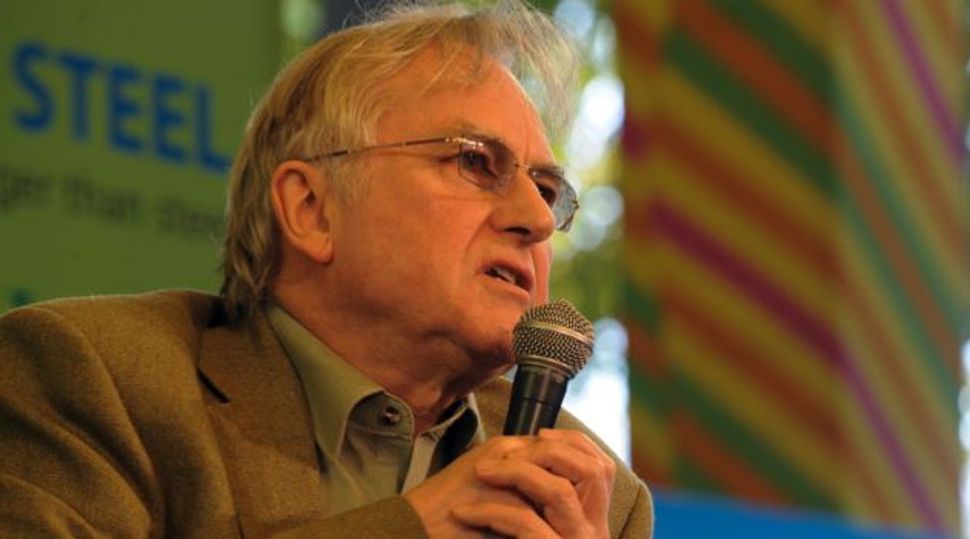 Earlier this week prominent atheist Richard Dawkins said some pretty insensitive comments about sexual assault on Twitter. “Date rape is bad. Stranger rape at knifepoint is worse. If you think that’s an endorsement of date rape, go away and learn how to think.”

This was a follow-up line to an earlier assessment on the social media platform that “Mild pedophilia is bad. Violent pedophilia is worse. If you think that’s an endorsement of mild pedophilia, go away and learn how to think.”

Needless to say, these comments were not well-received, yielding replies like ““I’m glad @RichardDawkins is here to tell us objectively & comparatively how bad our rapes were. Go away and learn compassion.” Dawkins response? These people who just don’t get it are “idiotic” and “fail to understand simple, logical points,” and attempted to clarify that he was not trying to endorse any particular type of rape, but just compare them.

One of my favorites responses was Salon’s Mary Elizabeth Williams, who wrote:

Dawkins comments don’t just expose his own capability for misguided thinking, but of Atheism’s as well. His thoughts on rape reveal what happens when Atheism becomes as much an orthodoxy as any religion, a belief system through which all thoughts and feelings must be processed and any lingering subjectivity sidelined. This tendency hardly appears to a predominant one among Atheists, but it is clearly a risk just like it is in more literal-minded approaches to Judaism, Christianity or Islam.

Dawkins has faith in science and logic. He believes in finding order through categorization, logic and proof. Except the experience of something like rape, which happens to individuals in a wide variety of circumstances and is colored by their personal histories and emotional make-ups, just can’t be subjected to any scientific system. Sure we can work hard to find a societally-agreed upon definition of rape for our legal system, but the actual effect it has on a victim is something only that victim gets to decide.

As our society continues to polarize, or at least as the media reports it, into firm believers and non-believers, it is crucial that both sides make room for the subjective nature of the individual experience and don’t let whatever orthodoxies guide them to get in the way. Otherwise we find ourselves doing something like, eh, ranking rape.