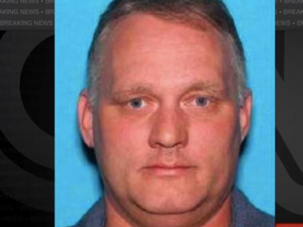 Ari Mahler said that he did not see evil in Bowers’s eyes but rather “a clear lack of depth, intelligence and palpable amounts of confusion.”

Bowers pleaded not guilty and requested a jury trial. Prosecutors estimate a three to four week trial, at least. 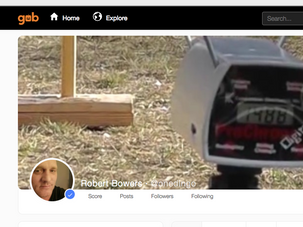