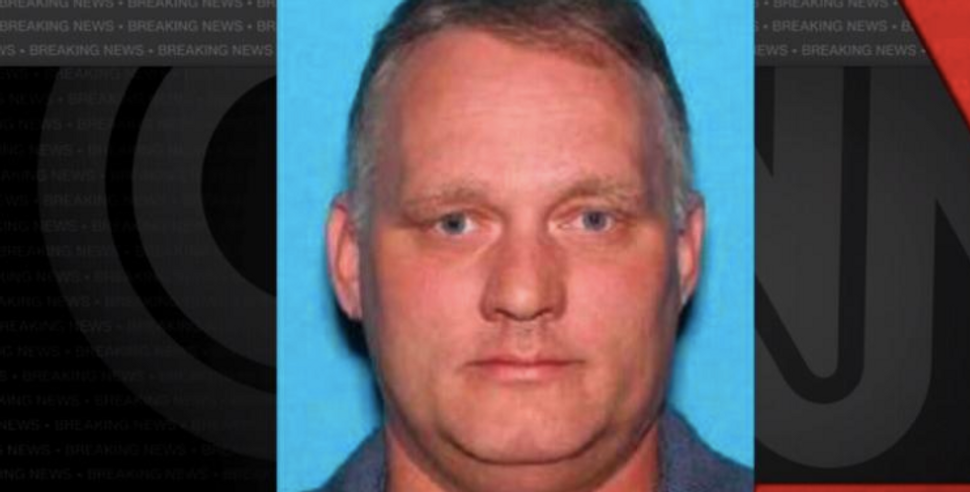 The hate-crazed gunman charged with shooting 11 worshipers to death at a Pittsburgh synagogue was carrying a long gun and three handguns to the rampage — and later told cops he “just wants to kill Jews.”

Robert Bowers was due to make his first court appearance on Monday as more details of the attack emerged and the congregation struggled to come to terms with the deadliest ever attack on America’s Jewish community.

According to a document filed at the U.S. District Court for the Western District of Pennsylvania by the Federal Bureau of Investigation, three handguns and an AR-15 rifle were recovered at the scene.

The complaint quoted Bowers saying to one law enforcement officer, in substance, “they’re committing genocide to my people.”

“I just want to kill Jews.”

Bowers, 46, who has a history of posting anti-Semitic material online, has been charged with 29 criminal counts, including the violation of U.S. civil rights laws in what federal prosecutors say was a hate crime.

“I think people are in various stages of trauma, mourning, disbelief, shock all rolled into one,” Rabbi Jeffrey Myers of the Tree of Life Synagogue told ABC’s “Good Morning America” on Monday.

Several of the charges can be punishable by the death penalty.

Bowers is accused of storming into the Tree of Life temple in Squirrel Hill, the heart of Pittsburgh’s close-knit Jewish community, yelling “All Jews must die” as he opened fire on members of three congregations holding Sabbath prayer services there on Saturday morning.—With Reuters