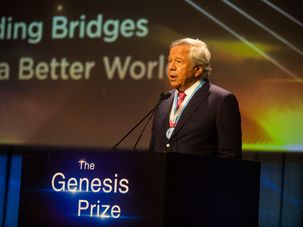 The billionaire is putting $20 million towards a Foundation for Social Media Messaging Against Anti-Semitism.

After Solicitation Charge, Robert Kraft Apologizes - But Doesn’t Say For What

“I have hurt and disappointed my family, my close friends, my co-workers, our fans and many others who rightfully hold me to a higher standard.” 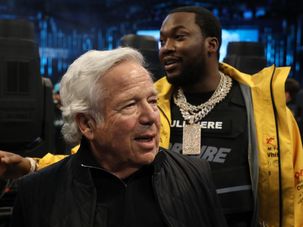 The Genesis Prize is meant to honor a “role model for Jews worldwide.” 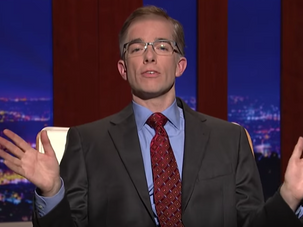 A little funny, a little painful. 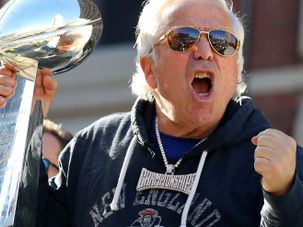 The charging of billionaire Robert Kraft in a prostitution sting last week won’t stand in the way of him receiving the $1 million Genesis Prize.