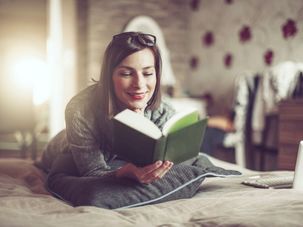 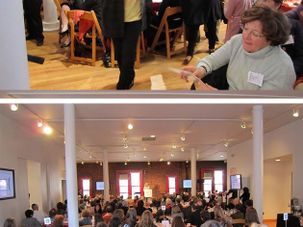 Approaching a Somber Anniversary, With a Commemoration — and a Celebration

One week from today marks 100 years since the Triangle Shirtwaist Factory Fire. It’s often called “the fire that changed everything,” because the 146 deaths that it caused — its victims were mostly Jewish and Italian immigrant women — became a catalyst for much of the labor activism that helped bring about sweeping workplace safety reforms. If you haven’t already, check out the Forward’s website devoted to the fire’s legacy — complete with more than a dozen original pieces, multimedia, and 25 translated articles published in the Yiddish Forward in the fire’s immediate aftermath. 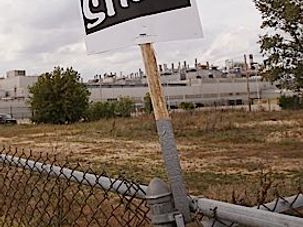 Does Generation Y Have a Union Problem?

Jewish women have a long and storied history in the American labor and worker’s rights movement, from Emma Goldman to Rose Schneiderman to Betty Friedan (yep, she was a union rabble-rouser first) and beyond. This excellent article at the Jewish Women’s Archive gives a partial overview of Jewish women’s involvement in the movement: the good, the bad and the ugly. And our presence in the movement continues today: arguably one of the most visible and controversial union leaders in our country, Randi Weingarten, is herself a Jewish woman.