Gorka compared Clinton to the Rosenbergs. 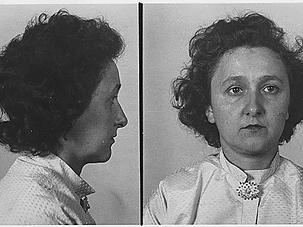 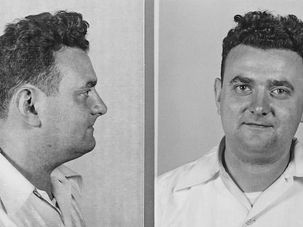 A federal judge has ordered the opening of grand jury testimony in the 1950 case of convicted spies Julius and Ethel Rosenberg. 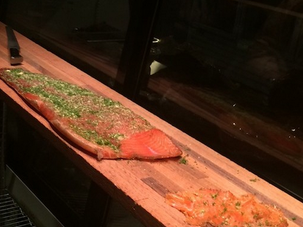 A Denver bagel store has decided to infuse its smoked salmon with a very special ingredient. (Hey, it’s legal in Colorado!) 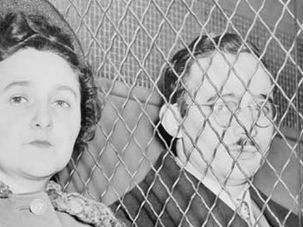 A new website on convicted Soviet spies Julius and Ethel Rosenberg provides access to a collection of more than 500 letters between the couple while they were imprisoned.