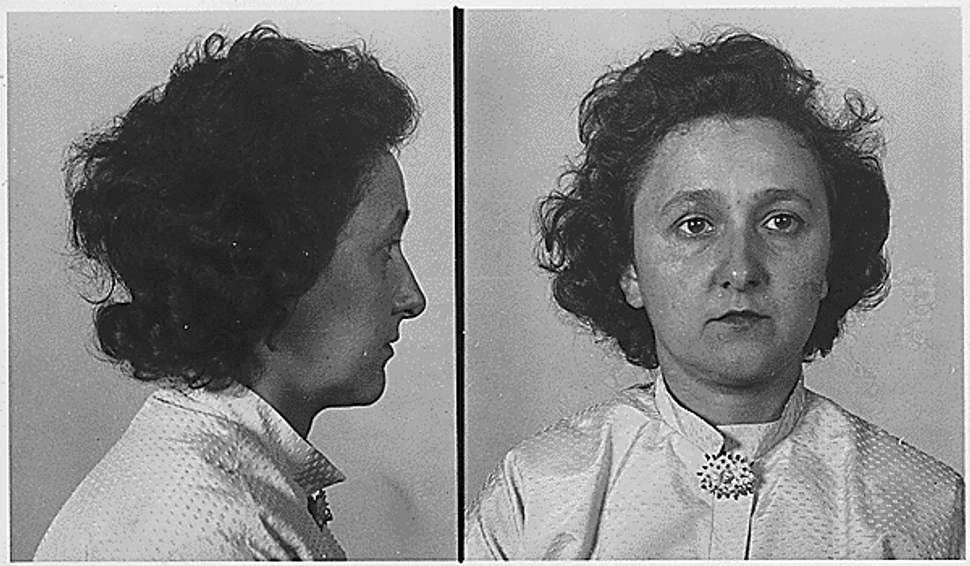 “The Hours Count,” Jillian Cantor’s second historical novel, includes a personal connection to her subject. The book, mainly a fictional portrait of Ethel Rosenberg, is also a tribute of sorts. Cantor was born on June 19, 1978, the 25th anniversary of the Rosenbergs’ executions. She came upon this bit of karmic information while she was already researching Ethel Rosenberg’s life.

Ethel initially fascinated Cantor when she came across an anthology of women’s letters. Among them was the letter that Ethel wrote to her sons on the day of her execution. “Until that point,” said Cantor in a recent interview, “I didn’t know about the Rosenbergs other than what I learned briefly in high school. I did some Google research after reading that letter and very quickly came to see that Ethel was innocent.” 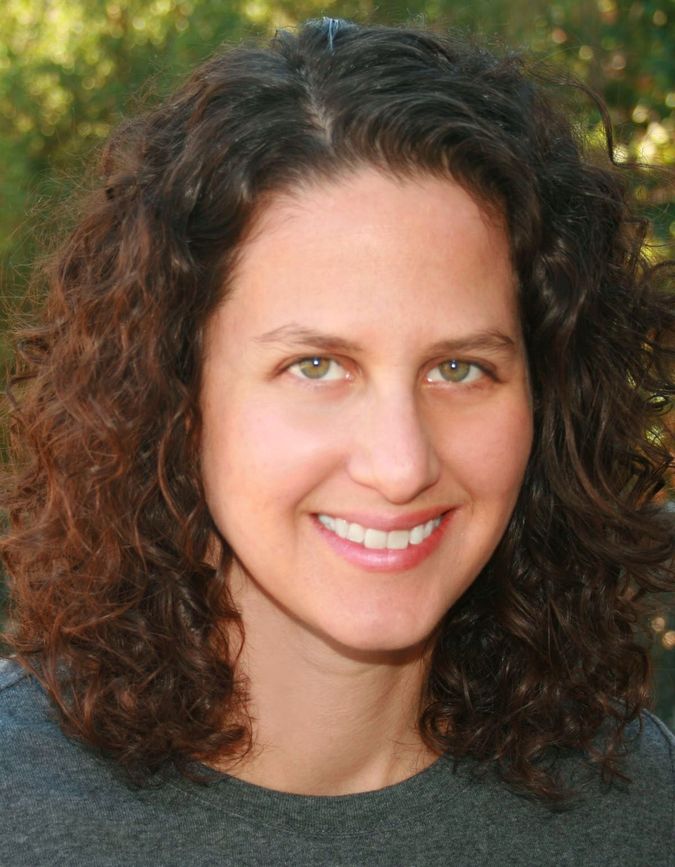 Ellen Meeropol, a novelist married to one of the Rosenberg’s sons, was touched by Cantor’s affecting portrait of her mother-in-law. She wrote on her blog, “On a personal level, I have spent decades wondering who Ethel Rosenberg really was — reading her letters, examining photos of her, listening to stories from those who knew her. I’ve spent years writing about her as a way to try to know this woman who gave birth to my husband. Reading Jillian Cantor’s novel, I was surprised at how close I felt to this novelist’s fictionalization of my mother-in-law…Thank you, Jillian, for that gift.”

This is not Cantor’s first foray into historical fiction. Two years ago she published a well-received novel called “Margot,” a reimagining of Anne Frank’s older sister’s life if she had survived the Holocaust. Cantor says she was drawn to write about Margot after she reread Anne Frank’s diary as an adult. On that second reading, she immediately noticed that Anne had an older sister who also kept a diary in the annex. Margot also became a kind of doppelganger for Cantor. Like Margot, Cantor is the older of two sisters. “I thought about the fact that Margot and Anne were two very normal sisters except for the time and place in which they lived,” noted Cantor. “There was something very universal about their relationship. Margot and Anne reminded me of the ways my sister and I related to each other at that age.”

Similarly, Cantor was drawn to Ethel after she learned that the Rosenberg boys were six and ten at the time of their mother’s death. ”I have two boys who were five and eight when I read Ethel’s letter,” Cantor said. “ I couldn’t get over the fact that we [the United States Government] took away this mother’s children and then executed her.” She also notes that “the fact that Ethel Rosenberg was Jewish and she was executed doubly drew me to the story.”

The more Cantor read about Ethel, the more she learned that Ethel was a dedicated mother, After reading biographies and coming across other personal information, Cantor knew she had to write a novel about the Rosenberg case that centered on Ethel as a mother. Ethel’s motherhood is effectively portrayed through Millie Stein, a neighbor who befriends her. Both women live in Knickerbocker Village, a housing development that still exists on New York’s Lower East Side. “Millie is totally fiction,” said Cantor. “I couldn’t change the way the Rosenberg story ended in my novel, but I wanted to have another character’s point of view to go beyond the execution.”

Cantor says, “I created Millie to also look at an era before the pill as well as the refrigerator mother theory of the time.” Although Millie’s son David is clearly autistic, the vocabulary to address his issues did not yet exist and Millie is blamed for being too cold with and unloving towards her child. In one of the book’s more distressing scenes, Millie’s uncaring Russian émigré husband Ed tries to take David away from her. “Those were the days when people felt that children like David would do better in a home than with the mother,” Cantor explained.

The book’s title is a quote from Picasso about the Rosenbergs’ executions — “the hours count, the minutes count. Do not let this crime against humanity take place.” Cantor says that she also hears echoes of the well-known parenting adage in Picasso’s words — “The days are long, but the years are short. Those are the hours that count.”

As for the history on which the story is based, Cantor says, “It was really hard to work around how Ethel’s story ended. I couldn’t kill her and say ‘the end.’ I decided to finish the book with a description of one of the pictures I first came across when I was researching. It was one of [the Rosenbergs’] sons at a march on Union Square [in New York City] commemorating the 25th anniversary of the executions. When I first saw the date it gave me chills. I was born during the hour of that demonstration and I knew I had to leave the book with that scene.”