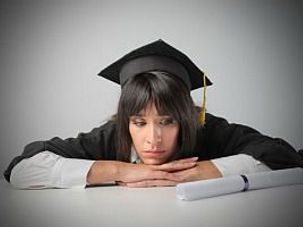 If Israel’s government wants to improve the economic condition of women, it can start by looking at its own payroll. According to the public sector salary report that was just released, the majority of government workers are women — 64% — and yet women’s earnings in the public sector significantly trail those of men. Haaretz reports:

Are Wage Gaps Keeping Israel Out of the OECD?

The gap between women’s wages and men’s wages in Israel is getting wider. According to the latest annual survey conducted by Oketz Systems, men in senior management positions in Israel are making on average 29% more than women in identical positions.