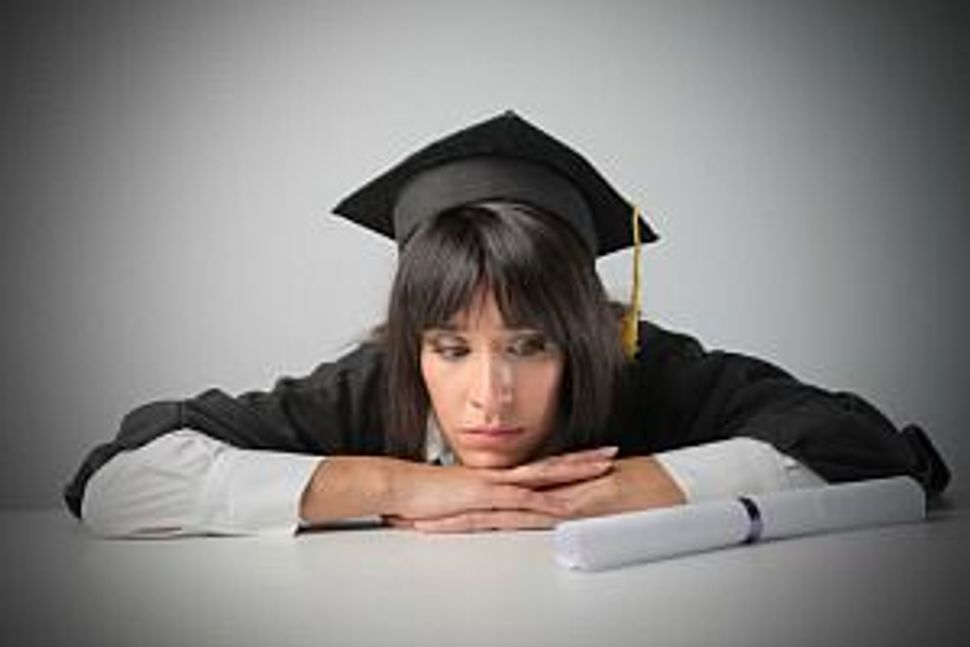 Not so shocking after all, is it? But it should be. Because, as a new study suggests and the Huffington Post reports, this pay gap is not simply the result of women’s choices — a theory that is so often used to explain the well-acknowledged salary disparity between men and women in America. Common wisdom also tells us that the reason men as a whole earn more than women is because they choose higher-paying careers, and women tend to put family first after having children.

In order to test this hypothesis, the American Association of University Women conducted a study at a point in the subjects’ lives when these variables should not come into play: the study looked at men and women a year out of college. The findings were only slightly better than the average wage gap for America at large: Where the American Community Survey found American women make 79 cents to the male dollar, this study found recent female grads were making 82 cents to male grads’ $1.00. In other words, the average graduating woman received $35,296 while men were paid an average of $42,918.

The study also looked at specific fields and found that even when the men and women had the same major, the women earned 77% to 88% of what men did. The only exceptions were in the fields of health care and education (the stereotypical top and bottom of the white-collar career ladder; an interesting side-note to ponder).

If you’ve read this far and your thoughts haven’t been reduced to white-hot blinding anger, you might point out that even if women straight out of college generally don’t have children just yet, they might still choose careers that pay less. However, the study controlled for that assumption (for information on how they did this, read the full report here and still ended up with an “unexplained” 6.6-percentage-point gap. Not a negligible amount.

Here’s the thing: The cost of college is not less for women, and so when men and women graduate with equal debt, they still walk into jobs with huge wage discrepancies. Try and figure out which group will find it easier to pay back their loans, and thus manage all their finances more successfully. And the wage gap only grows as time goes on.

This gap, now proven to be more than a result of women’s choices, must be addressed. It has become accepted as the norm, but with this new information, can be proved to be injustice without merit.