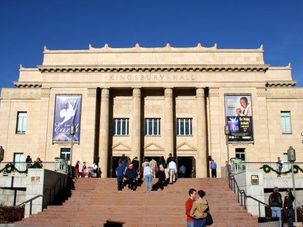 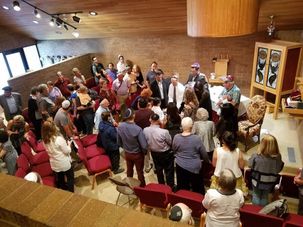 Kol Ami serves over 300 families, about half of whom are interfaith. 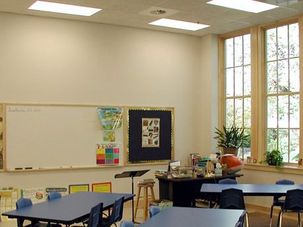 It’s Friday afternoon at the McGillis School in Salt Lake City, and students from the third through fifth grades are gathered for the weekly Shabbat celebration. 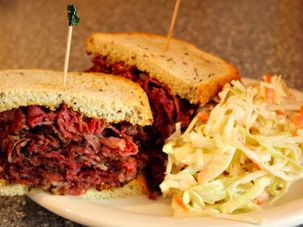 Unlike his idols, the Jewish founders of Katz’s, Langer’s or Zingerman’s, 9th South Deli owner Randy Harmsen is Mormon and a former bishop. 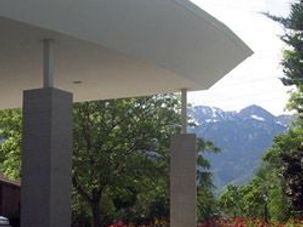 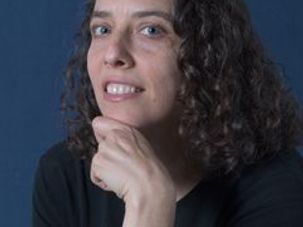 Each Thursday, The Arty Semite features excerpts and reviews of the best contemporary Jewish poetry. This week, Rodger Kamenetz introduces “Hearing News From the Temple Mount in Salt Lake City” by Jacqueline Osherow. This piece originally appeared on June 1, 2001, as part of the Forward’s Psalm 151 series. It is being published here online for the first time.