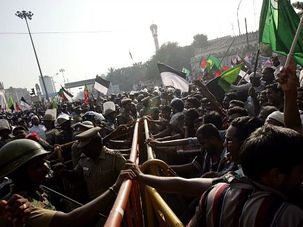 Jews played no role in creating the anti-Islamic video that has sparked worldwide violence and anger. That hasn’t stopped demonstrators from blaming the Jews.

The president of the representative body of France’s Jewish communities has condemned the new publication of caricatures of the Muslim prophet Muhammad. 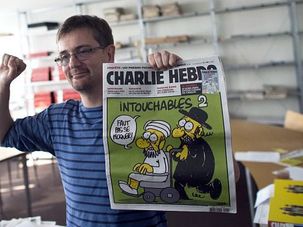 Riot police called out to protect offices of a French satire magazine that published insulting cartoons of the Prophet Mohammad, along with a caricature of a Jew. 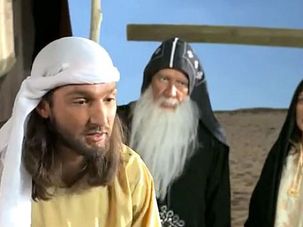 The claimed Jewish involvement in an anti-Muslim movie is falling apart. The ‘Israeli developer’ originally said to be behind the offensive YouTube flick doesn’t appear to exist.

The U.S. ambassador to Libya and three other American diplomats were killed, and the U.S. embassy in Cairo was attacked over an anti-Muslim movie by an American-Israeli filmmaker.