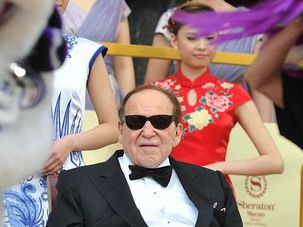 The website of a casino operator owned by Jewish billionaire Sheldon Adelson was hacked by unidentified vandals who criticized his support for Israel. 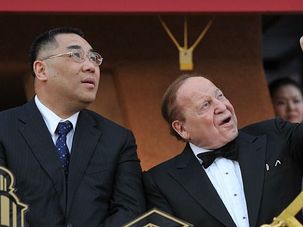 The Las Vegas Sands Corp agreed to return $47.4 million to the U.S. Treasury to end a probe into the casino’s failure to alert authorities to suspicious deposits by a high-rolling gambler, federal officials said on Tuesday. 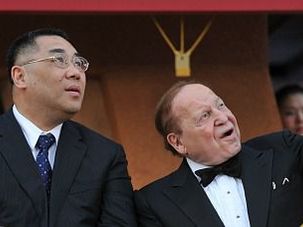 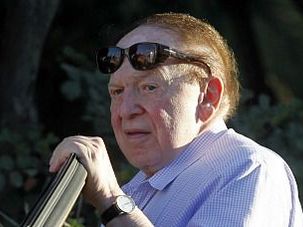 The National Jewish Democratic Council hits back at Sheldon Adelson, who is suing it for defamation. The group’s chairman brands the suit ‘silly,’ and offers to debate the casino mogul. 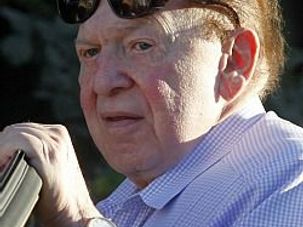 Sheldon Adelson’s libel lawsuit against a Democratic Jewish group has little chance of success because the casino billionaire is a public figure and the claims in question appeared in court documents, two media law experts told the Forward.

Billionaire Sheldon Adelson donated $10 million to the Mitt Romney campaign, but may spend even more to keep Obama from getting re-elected.