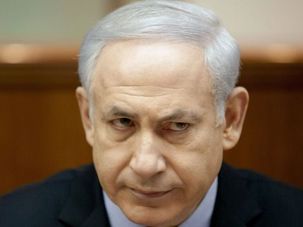 Who leaked the Israeli Cabinet’s top-secret military briefing on reoccupying Gaza? A dozen people had the opportunity. Several had the motive. But the main suspect is Netanyahu himself.

Ynet’s Atilla Shomfalvi quotes unnamed government insiders who say Prime Minister Netanyahu can’t order a military strike against Iran, even though it’s his decision to make, because the security establishment is unanimously opposed and the cabinet won’t approve an action over the defense chiefs’ opposition.