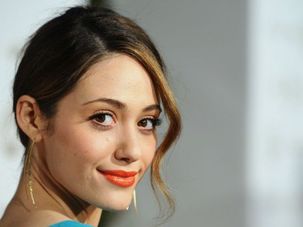 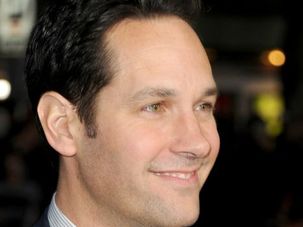 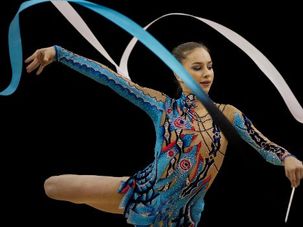 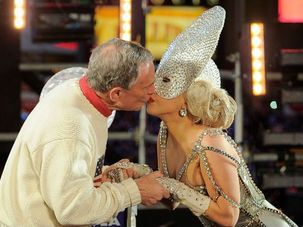 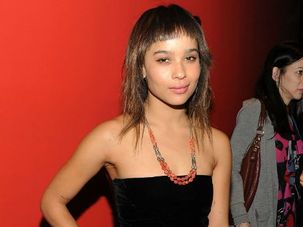 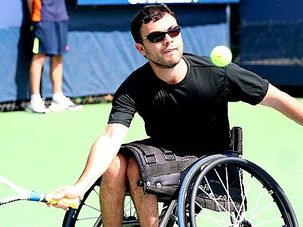 Serious tennis fans have likely heard of Israeli players like Shahar Peer and Andy Ram, but it’s safe to bet that most are not familiar with Noam Gershony, despite the fact that he is higher ranked than the others.