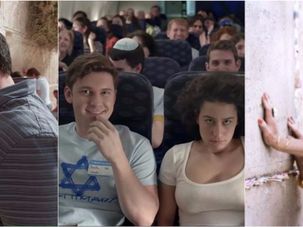 Broad City, Transparent, Shahs of Sunset, you name it — they’re all heading to the Holy Land. Why? 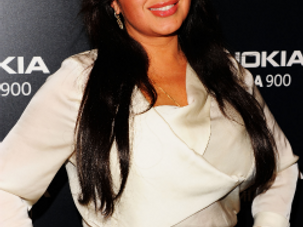 The hit Bravo series “Shahs of Sunset” follows some members of the tight-knit Persian community in L.A., aka “Tehrangeles.” The show’s stars play pretty traditional reality show staple roles, such as the brassy girl who starts fights and the snarky gay dude, but there’s also a focus on a less-popular reality show storyline: religion. Most of the show’s cast members are Muslim (although not all of them are practicing), but both male regulars are Jewish or have Jewish identities.