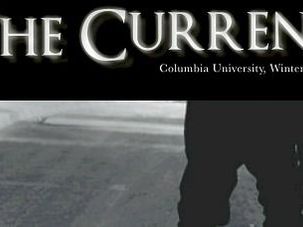 They’re under 30, mostly right-of-center on Israel and writing for some of the pre-eminent publications in America. 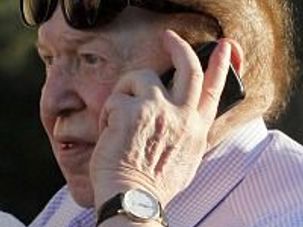 There are few people who have given more money to the right-leaning Jerusalem think tank the Shalem Center than Sheldon Adelson. In 2007, his family foundation bestowed $4.5 million on it. 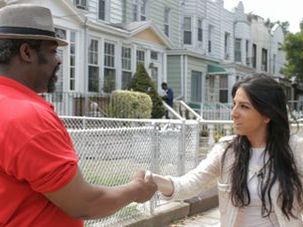 The Magenta Yenta, All the Young Hawks

Staffers discuss the out-of-nowhere rise of Mindy Meyer to trending celebrity status and a wellspring of young Jewish conservative writers.

Scandal at the Shalem Center

A mysterious break-in, embezzlement, nepotism, extremist pasts, lavish spending, internecine fighting, editorial dishonesty, fastidiousness in stapling — these are among the many allegations mentioned in a Ha’aretz exposé about the Shalem Center, the influential Jerusalem-based neoconservative-leaning think tank.