Three Israeli centrist and left-leaning parties have failed in an initial attempt to form a united bloc that might have cut into Prime Minister Benjamin Netanyahu’s opinion poll lead before the Jan. 22 election. 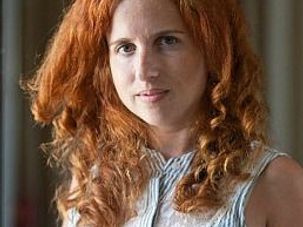 Stav Shaffir is the first, but perhaps not the last, of the leaders of Israel’s social protest movement to enter politics. Shaffir, a 27-year-old journalist, is vying for a spot on the Labor Party’s list for the upcoming January 22 elections.