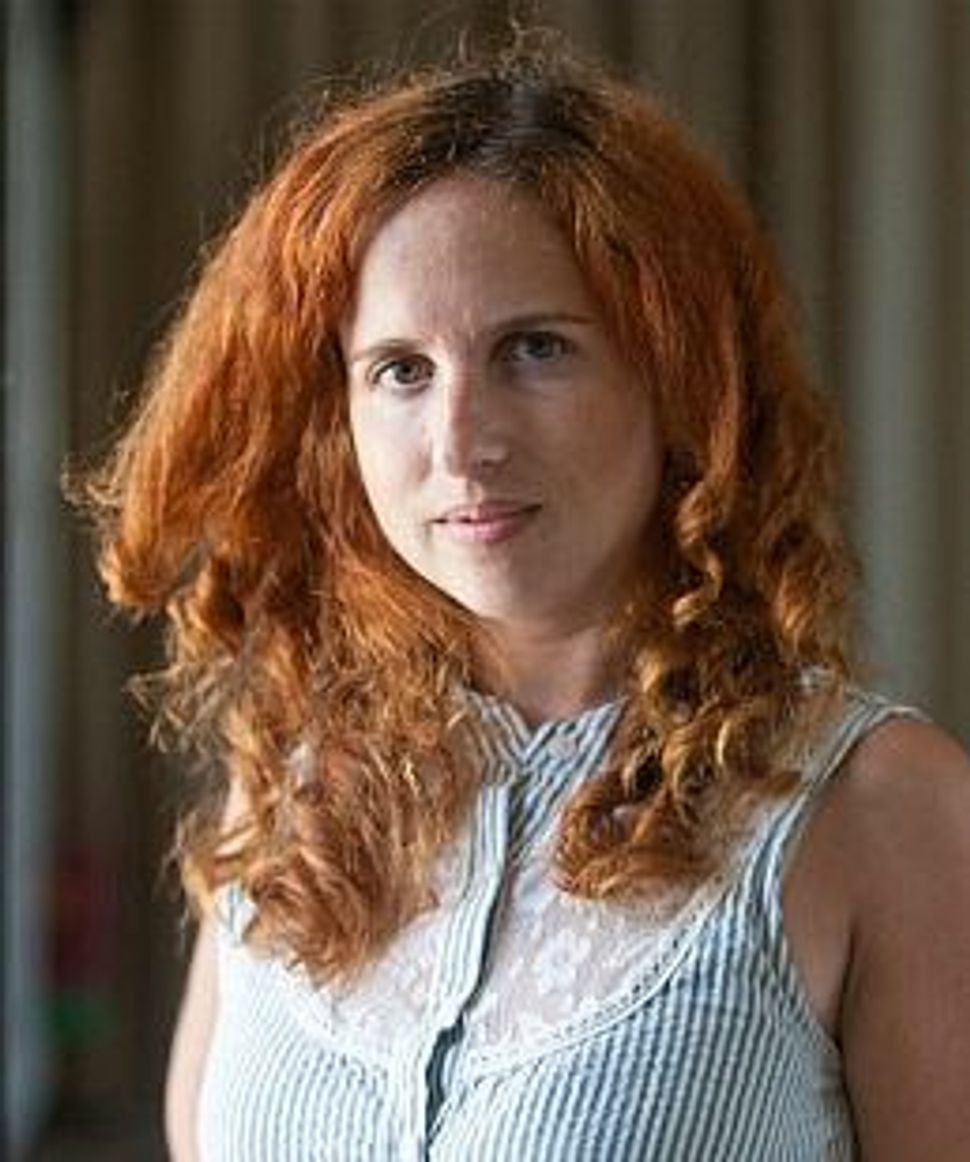 Stav Shaffir is the first, but perhaps not the last, of the leaders of Israel’s social protest movement to enter politics. Shaffir, a 27-year-old journalist, is vying for a spot on the Labor Party’s list for the upcoming January 22 elections.

In a video that friends helped her produce, Shaffir, recognizable to many by her long, bright red hair, legitimates the frustration of so many Israeli citizens that the summer 2011 protests failed to make an appreciable difference. But she also says that the next step is to effect change through the political process.

Shaffir explained that Labor was the natural fit for her. “Since [Labor chairwoman] Shelley Yachimovich was elected to lead the party, and even before the beginning of the social protests, the Labor Party has worked to advance an agenda of social and economic justice,” she was quoted as saying. “It is committed to the social-democratic ideals in which I believe and which I view as the core values of the social protest movement.”

Prime Minister Benjamin Netanyahu may have called the early elections just a few days ago, but from the campaign website Shaffir linked to on her Facebook page on Saturday, it is clear that throwing her hat into the ring was no last minute decision. She thinks she’s ready to trade her spot in tent for a seat in the parliament.