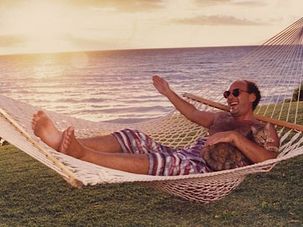 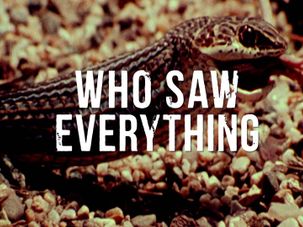 Shep Gordon is not someone you’ve likely heard of. He managed Alice Cooper, Teddy Pendergrass, and Pink Floyd (inexplicably for just nine days), among others. He created the celebrity chef category. And he lived a remarkable life — something between a frat boy’s fantasy and a rabbi’s delight. 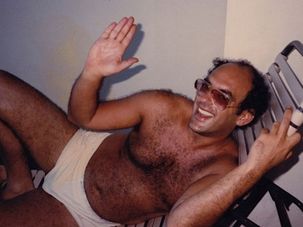