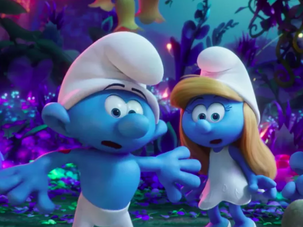 — It’s common for posters in ultra-Orthodox neighborhoods in Israel to be scrubbed clean of women, out of respect for the community’s stringent modesty standards. In 2015, Jennifer Lawrence was removed from posters promoting the final “Hunger Games” movie in both Jerusalem and Bnei Brak, a densely populated city with a huge haredi Orthodox population. The furniture… 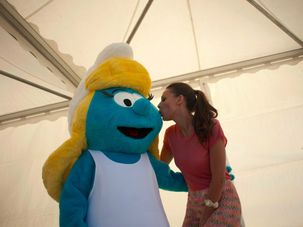 What changes when a “brunette” is coded Jewish? Turns out, quite a bit. 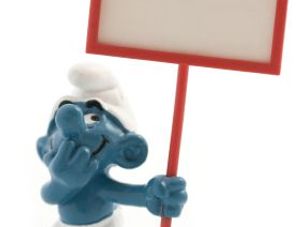 Are the 'Smurfs' Fascists?

Just as a whole new generation of kids is about to be introduced to those little blue creatures called Smurfs by a big Hollywood movie to be released this summer, a French writer and professor is warning parents that taking the tykes to the Cineplex might not be such a great idea. According to Antoine Bueno, things are not quite as they might seem in Smurf Village.