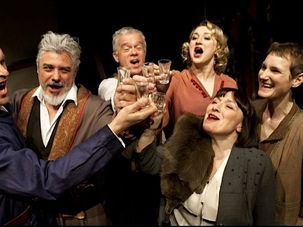 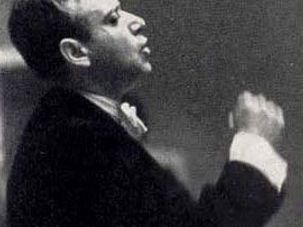 A Conflicted Conductor Under Stalinism

Some Soviet Jews, whether or not they were true believers in Communism, were forced to express gratitude to Stalin simply for not being Hitler. That is one conclusion to be drawn from “Kirill Kondrashin: His Life in Music” a recent biography of the great Russian Jewish conductor by journalist Gregor Tassie (The Scarecrow Press).