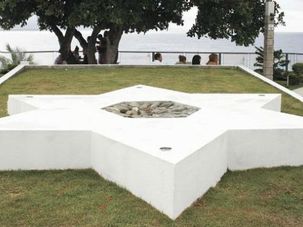 On the northern shore of the Dominican Republic lies the beachfront town of Sosúa, known for over 70 years as “Tropical Zion.” 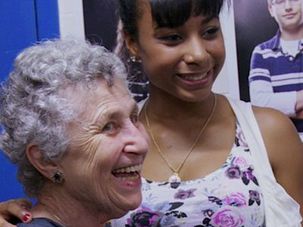