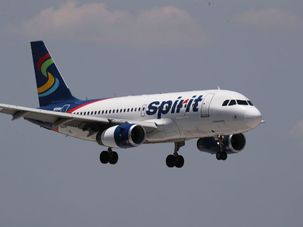 One passenger from Rockland County said the flight attendant used anti-Semitic language, telling a colleague something about “those retarded Jews.” 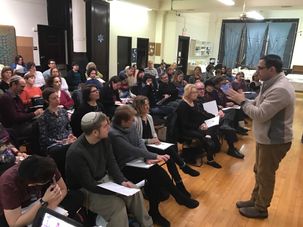 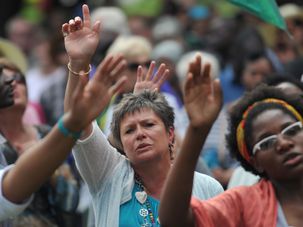 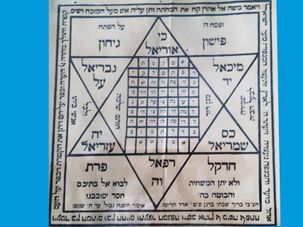 Calling all Jewish history and mysticism buffs! Can you help us solve the mystery of the Radlett amulet? 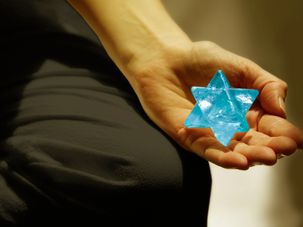 “There’s a large number of people who are allergic to anything mystical or magical.” 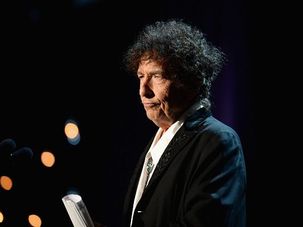 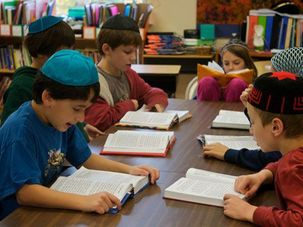 Why have Jews have become less spiritual? Now faith in God is a task and prayer is a routine obligation. 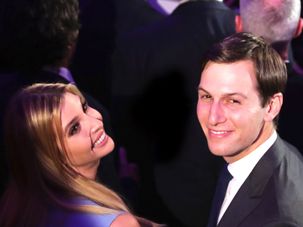 There is a certain rush we get when we can validate negative thoughts about another person or group. It is one thing to make judgments about Kushner’s actions (or lack thereof) in the face of unjust public policy. It is quite another to judge an entire segment of our Jewish brothers and sisters, and to seek an emotional triumph in another round of the game “will the real Jews please stand up?” Mussar is one important way to overcome that impulse. 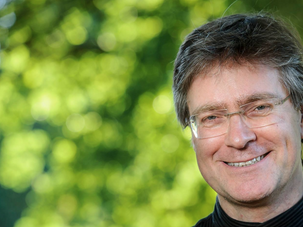 A New Age institute defended its decision to employ Marc Gafni, a former rabbi accused of sexual misconduct, as a “wisdom teacher.” 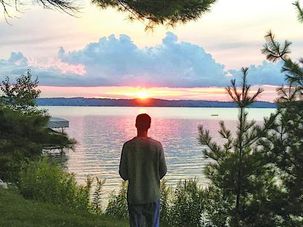 Jay Michaelson argues that meditation helps us craft a response to make the situation better, instead of just making ourselves feel better.