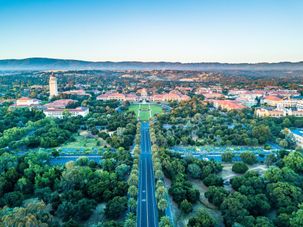 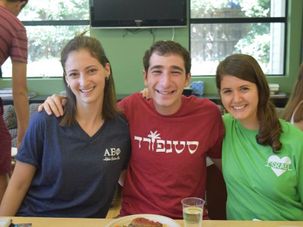 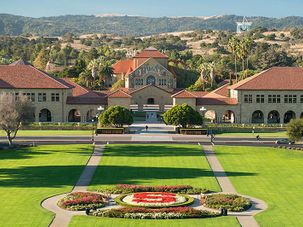 “I’m gonna physically fight Zionists on campus next year if someone comes at me with their ‘Israel is a democracy’ bullshit,” Hamzeh Daoud wrote. 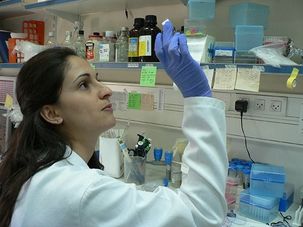 Tel Aviv U. Gets $10M Grant For Medical Research With California Universities

The initiative with Stanford and Cal will cover computational biology and bioinformatics. 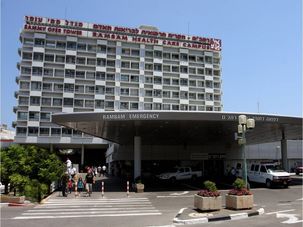 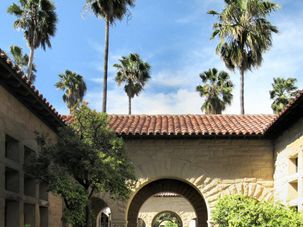 Swastikas were discovered last weekend at Stanford University, less than a month after another rash of swastikas and anti-Semitic graffiti was found around campus. 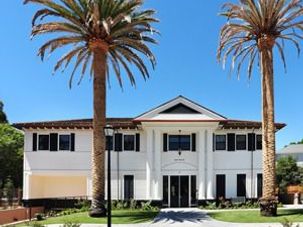 Why Does My Hillel Favor Orthodox Over Reform?

Hillels are supposed to be pluralistic environments on college campuses. But Stanford student Emma Neiman says that her university’s Hillel favors Orthodoxy. 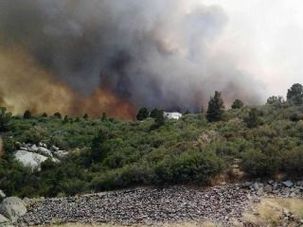 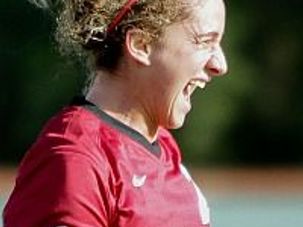 Stanford’s women’s soccer team won its first NCAA championship on Sunday, and senior Camille Levin was instrumental in making it happen. “Levin had one of the strongest games of her career and was arguably the best player on the field today for either side,” wrote Joseph Beyda in the New York Times. 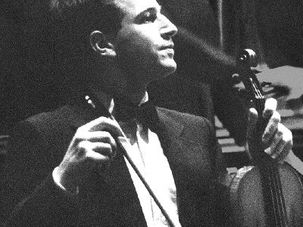