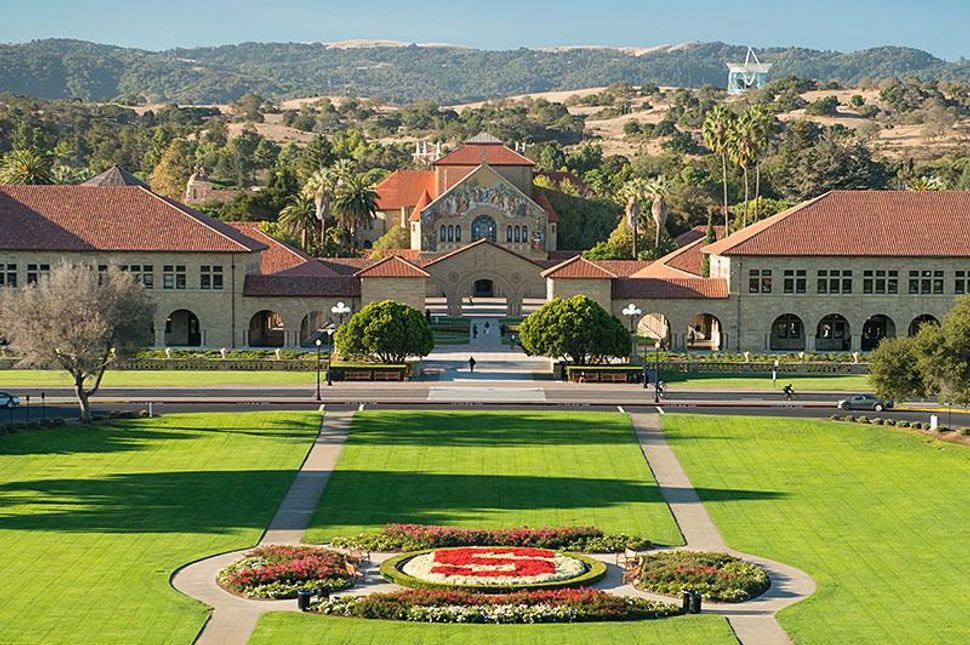 (JTA) — A student at Stanford University who threatened to “physically fight” against “Zionist students” following Israel’s passing of legislation making Israel the “nation-state of the Jewish people” announced that he would resign his post as a residential assistant.

In a Facebook post last month, Hamzeh Daoud, 20, wrote, “I’m gonna physically fight Zionists on campus next year if someone comes at me with their ‘Israel is a democracy’ bullshit. And after I abolish your ass I’ll go ahead and work every day for the rest of my life to abolish your petty ass ethno-supremacist, settler-colonial state.”

Daoud later amended the post to say “intellectually fight,” and added, “I edited this post because I realize intellectually beating zionists is the only way to go. Physical fighting is never an answer to when trying to prove people wrong.”

Daoud, an active member of Students for Justice in Palestine, identifies as a “third-generation Palestinian refugee.”  He is a graduate of the Amman Academy in Amman, Jordan.

In an op-ed statement to the Stanford Daily published on Friday, Daoud addressed his Facebook post and looked to the future.

“I bear with me trans-generational trauma that is beyond the confines of this statement,” Daoud said in noting that his grandparents took refuge in Jordan following Israel’s 1948 War of Independence. He called Israel’s passage of the nation-state law “yet another layer of trauma.”

“I acknowledge the language in my first post had a strong negative effect on many in our Stanford community. I apologize from the bottom of my heart to everyone who was triggered by it. I recognize that I was projecting my own trauma onto others in a way that is never acceptable,” he wrote in his statement.

He said he is entering trauma-based therapy with the Counseling and Psychological Services Center at Stanford.