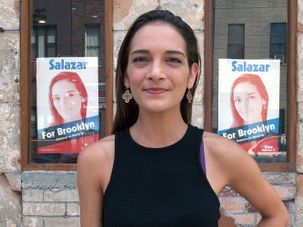 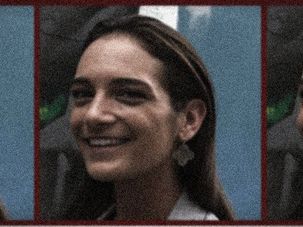 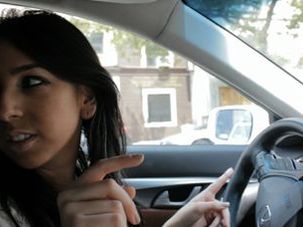 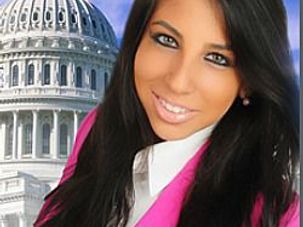 Senate candidate Mindy Meyer looked a bit like a deer in the headlights when asked to identify some power players in Albany. But she bounced back…