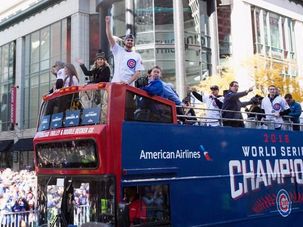 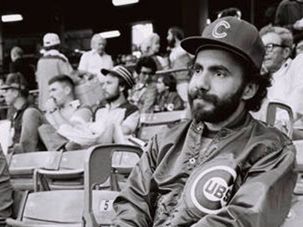 “Go, Cubs, Go” is more than a song. It’s a tribute to performer Steve Goodman, composer of the iconic song, “City of New Orleans, and one of the most devoted Cubs fans of all time. Goodman, a Chicago singer and songwriter, died tragically of leukemia in 1984 at the age of 36, just 11 days before he was scheduled to sing the national anthem at the Cubs’ first-ever appearance in the National League playoffs. It’s also a testament to Goodman’s particular sense of humor.