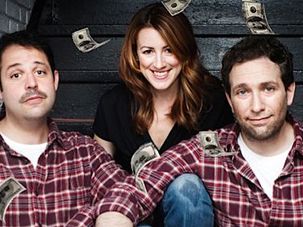 How To Be More Than One Josh Cohen at a Time

Broadway veteran Steve Rosen is at it again. The ‘Spamalot’ producer talks about ‘The Other Josh Cohen’ and why you need Jews in the audience. 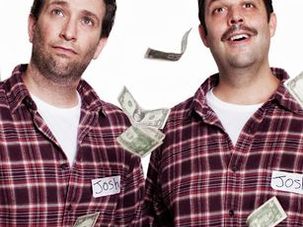 “Relationships Matter” is the slogan Aipac has chosen for this year’s annual policy conference, which opened on Sunday at the Washington Convention Center. “Relationships,” as in those between the U.S. and Israel, and relationships of the kind Aipac members are expected to forge with members of Congress and other elected officials.

Rosen and Weissman's Next Act?

With their phones ringing off the hook Friday, former Aipac lobbyists (and, we can now add, former defendants) Steve Rosen and Keith Weissman are trying to figure out what next.

Some of the stars of the Harman wiretap affair showed up Wednesday for the Israeli embassy’s reception marking Israel’s Independence Day.