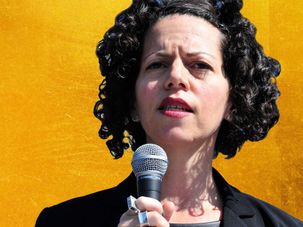 News that controversial White House counterterrorism aide Sebastian Gorka may soon be reassigned outside the executive office of the White House was greeted by an anti-Trump Jewish group with muted optimism. 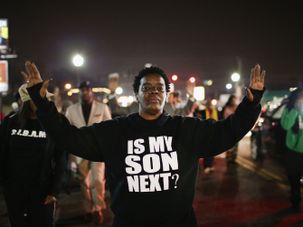 Jewish responses spanned the political spectrum following scathing criticism of Israel by a group affiliated with the Black Lives Matter movement. But strikingly, even statements by some centrist groups strove to strike a balance — reflecting their apparent recognition of the broader movement’s impact as an emerging force in American life. 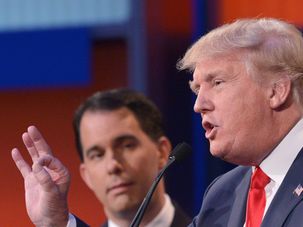 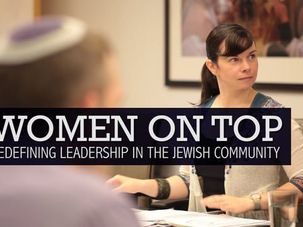 It’s not easy for Jewish women to make it to the top of communal groups, as the Forward’s upcoming Salary Survey reveals. Martyna Starosta talks to three inspirational leaders.