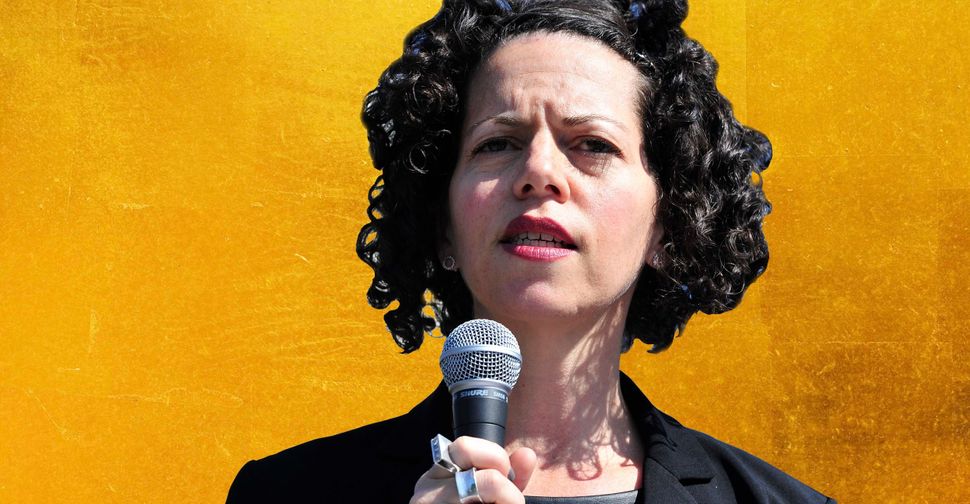 The advocacy group Bend the Arc emerged this year as one of the leaders of the so-called “Jewish Resistance” to President Trump’s administration.

Led for the past four years by CEO Stosh Cotler, 50, Bend the Arc has been one of the most outspoken groups protesting Trump’s immigration policies. They held rallies across the country to condemn Trump’s plan to end the DACA program for undocumented immigrants, and continued to hold protests against family separations at the border. Some activists were even arrested at the Capitol in January.

After the synagogue massacre in Pittsburgh, Bend the Arc’s chapter there – founded only two years ago – wrote a petition, eventually signed by more than 86,000 people, stating that Trump was not welcome there until he denounced white nationalism and stopped targeting minorities. The group also organized a march on the day of Trump’s visit to the synagogue, where an estimated 2,000 people of all faiths and backgrounds sang Hebrew songs during their walk through the Squirrel Hill neighborhood, while turning their backs on the president as his motorcade exited. The march ended with chants of “Vote! Vote! Vote!”

Indeed, Bend the Arc was highly active leading up to election day. Its PAC said that it did 31,000 door knocks and raised nearly $600,000 in support of its endorsed liberal candidates, some of whom won close congressional races.