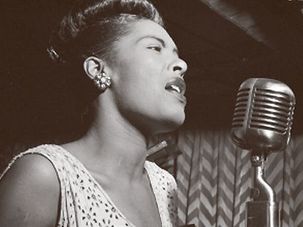 “Strange Fruit,” the classic Billie Holiday song about lynching, is in the headlines. Rebecca Ferguson says she’d like to sing it at Donald Trump’s inauguration. 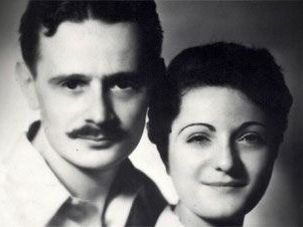 The poem that led to Billie Holiday’s ‘Strange Fruit’ was written 75 years ago. The song was named best of the century, but composer Abel Meeropol is largely forgotten.