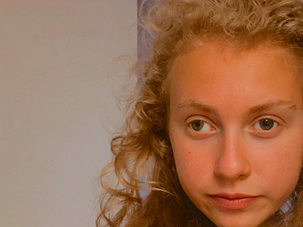 How this NYC high school student came to Yiddish

The academic Yiddish I was hearing in class was much more formal than the Yiddish I heard at home, almost cold. 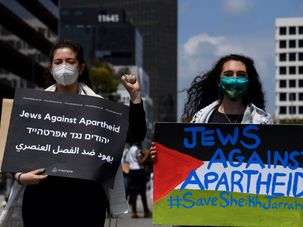 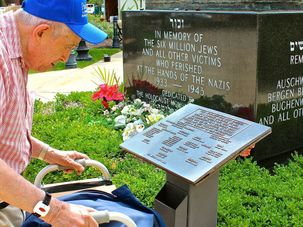 Several of the students had never studied the Holocaust before. 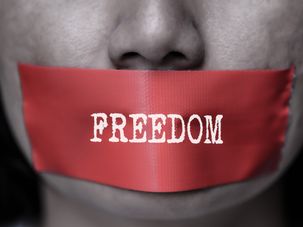 To become a freedom fighter, it’s more than just posting on Facebook. 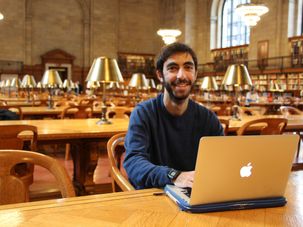 Hope is not easy to come by these days. Unless you know where to look. Ari Satok did – in the unlikeliest of places. 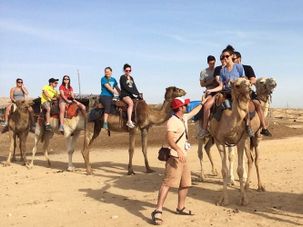 “We believe the initiative in this tender is not in the best interest of engaging American Jewish college students,” Hillel International said. 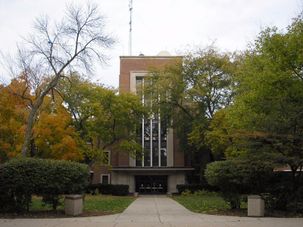 Students at New Trier High School were pleased and excited when Andrew Aydin, a close associate of civil rights icon and Democratic Congress member John Lewis, agreed to speak at their school on civil rights; even more so when Colson Whitehead, the widely lauded author of the best-selling novel, “The Underground Railroad,” agreed to join him. But that was before a group calling itself Parents of New Trier launched a website devoted to protesting Seminar Day. 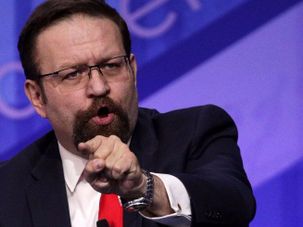 The University of San Francisco alumni took classes with Gorka while study abroad students at his university in Hungary. 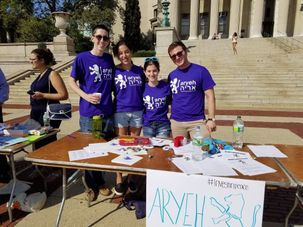 It’s a mistake to say that because there is an active anti-Israel community at Columbia, the university is a bad place for Jews to thrive.