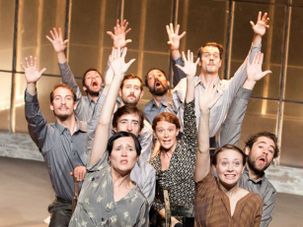 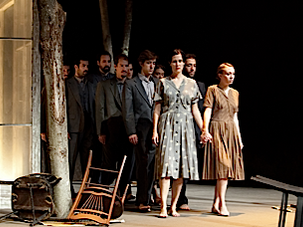 Warsaw-based playwright Tadeusz Slobodzianek’s “Our Class,” is about neighbors becomming enemies, and is the most controversial play in contemporary Poland. Now, it debuts in Philadelphia.