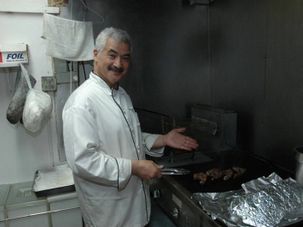 Mention seder to chef Simon Elmaleh and his peaked eyebrows lift, his graying moustache twitches and his eyes dance. 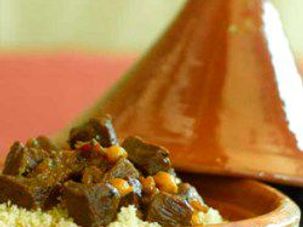 Charnushka is commonly found in Middle Eastern cuisines as well as Indian spice mixes such as Garam Masala.l It available on line at The Spice House and at many gourmet food stores