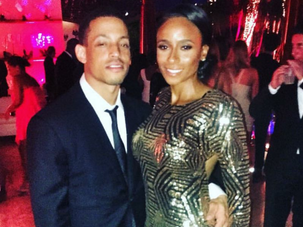 Miko Grimes, the outspoken wife of Tampa Bay Buccaneers player, got into some hot water on Twitter after she used anti-Semitic language to critique the Jewish owners of her husband’s former team. 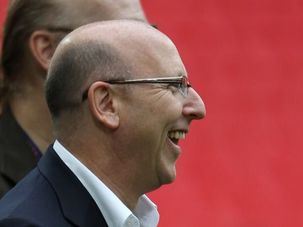 Malcolm Glazer, the patriarch of the family that owns the NFL’s Tampa Bay Buccaneers and the Manchester United soccer club, died on Wednesday, the teams said. He was 85.